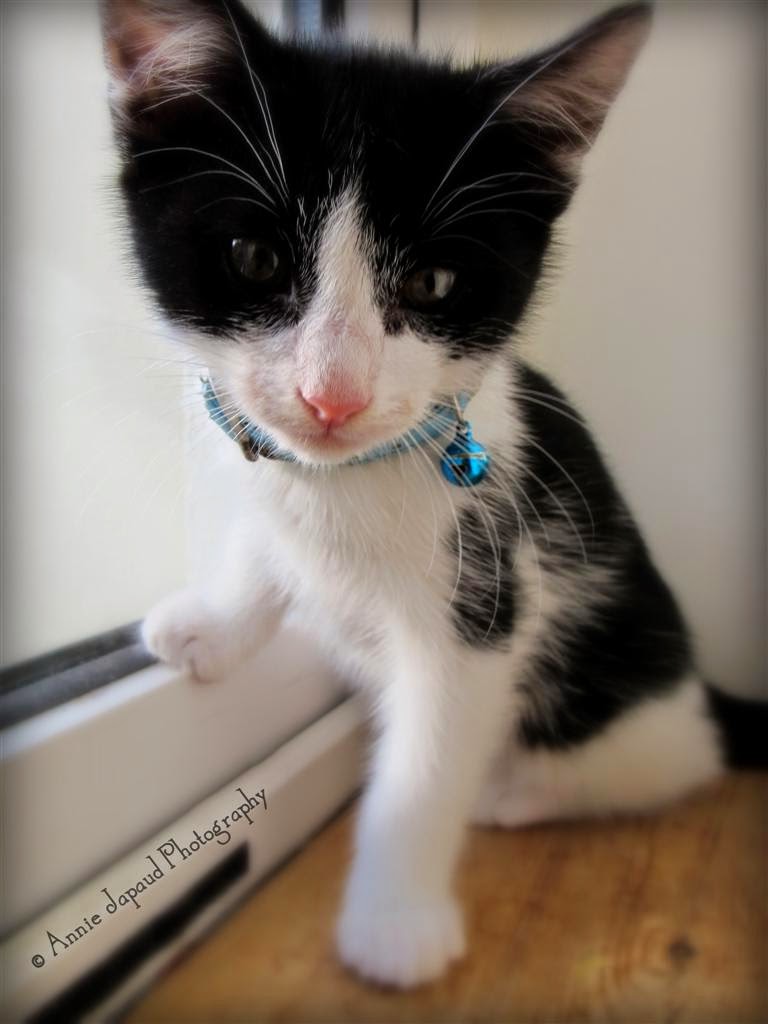 Recently to complete the company of the two boxer dogs we acquired a tiny baby kitten just 4 months old.

You would say that probably that was the most insane thing to do. But, she adjusted fast and furious into the household. Now she has the two old brutes wrapped around her tiny claw and she runs the whole parade. I bow to her.

She makes everyone get up and open the door for her (including the dogs) when she feels like she has to go for a snack or to visit the loo. And she really likes to snack often!!

She likes to sleep on peoples knees and you better keep them straight, do not move because she doesn't like to be disturbed when napping.

She likes to play with the dogs and attacks them from behind a door or a random wall and this is such an amazing site: imagine a tiny kitten suddenly flying with her paws spread wide and lounging herself at a dog 20 times bigger than her.

She loves to jump on my back with her claws first while I am washing the dishes and then just sits there on my shoulder looking at what I am doing.

She also loves to help me when I work on the computer she loves to sit between the keyboard and the screen and to look at the images or the moving mouse, oh, and step on the keyboard and activate random actions.  Lovely. It is a very helpful kitty.

That is why we love her very much, including the dogs, you should see how they snuggle together on the sofa or in front of the fire. It is the perfect addition to the madness that is our family. 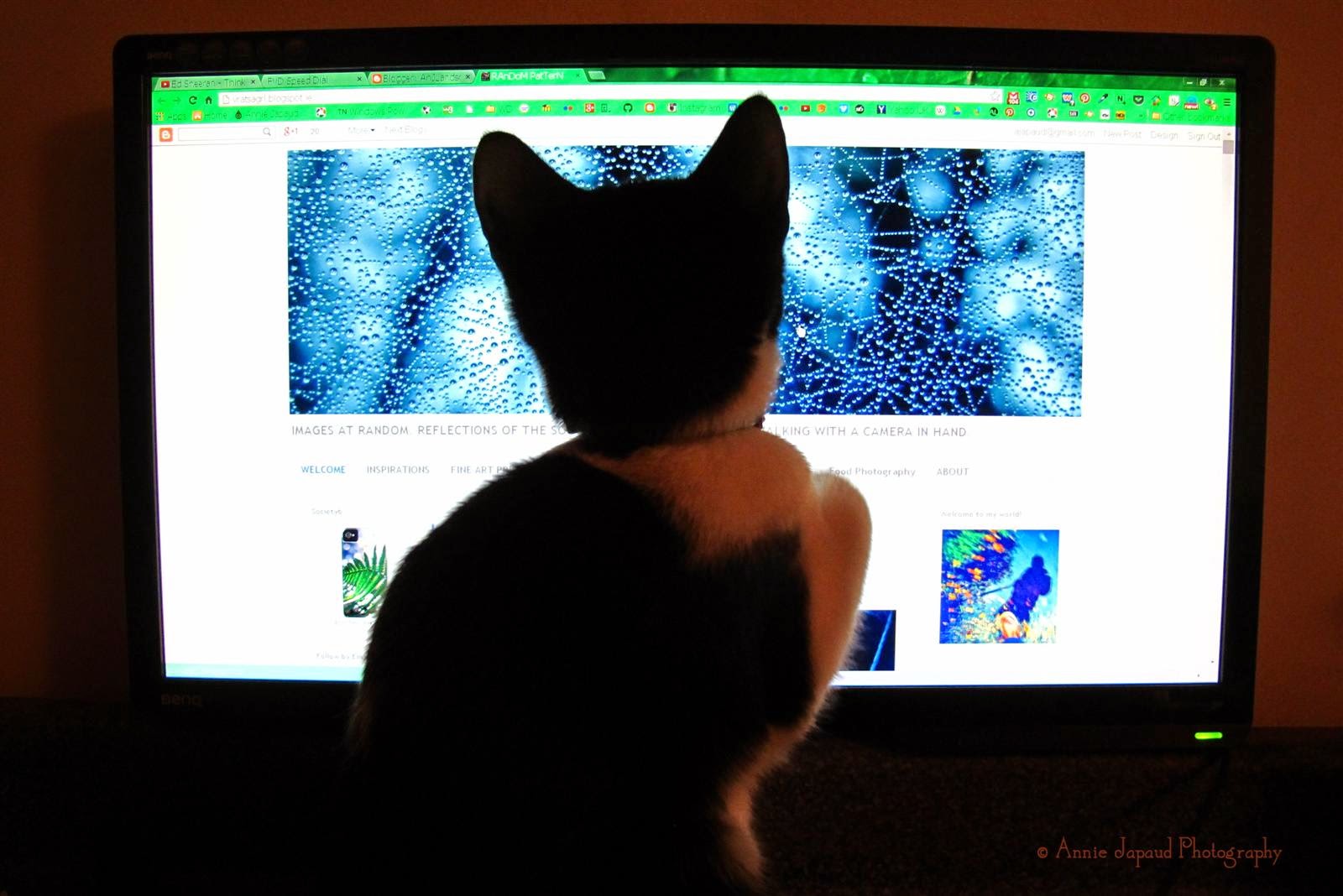 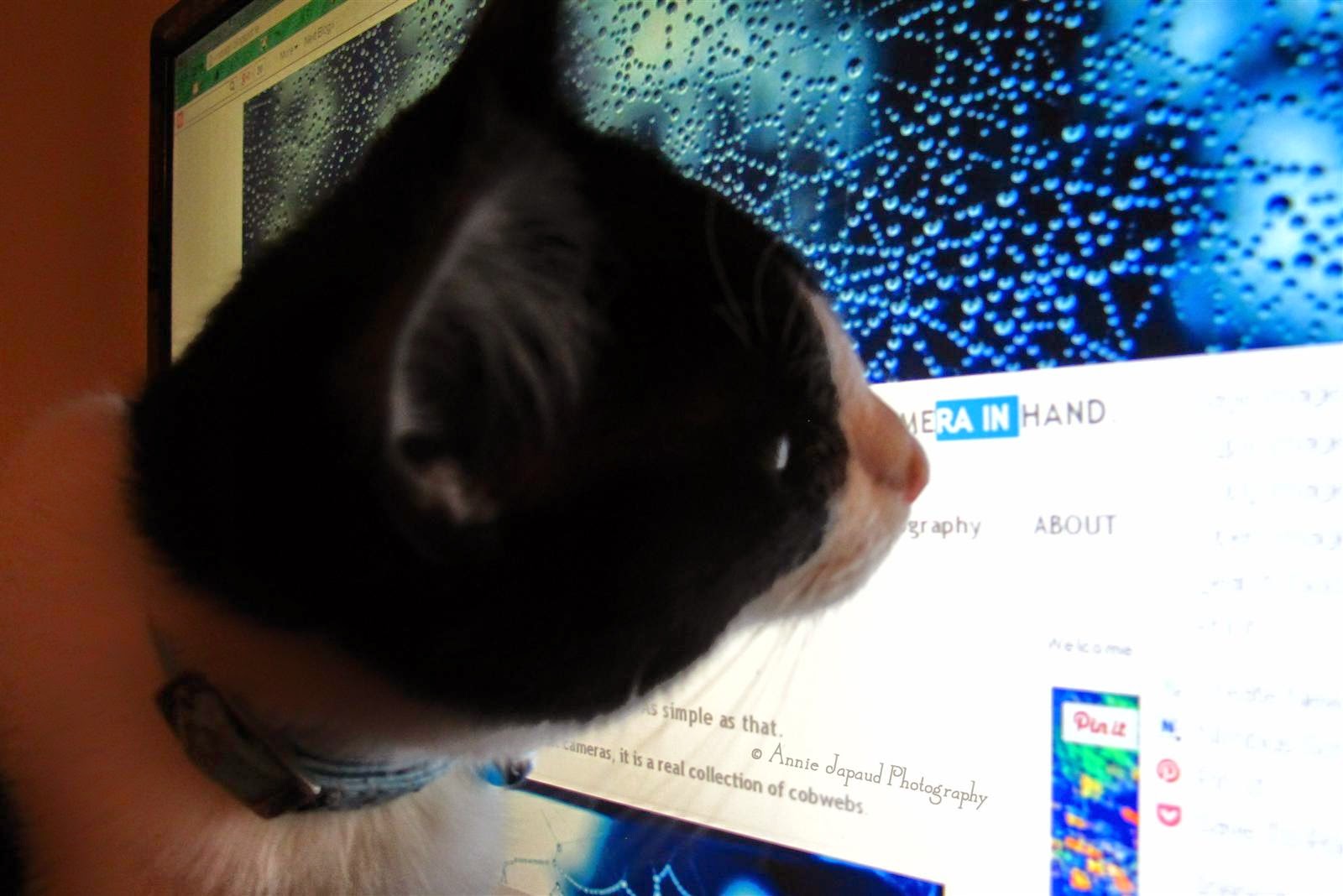 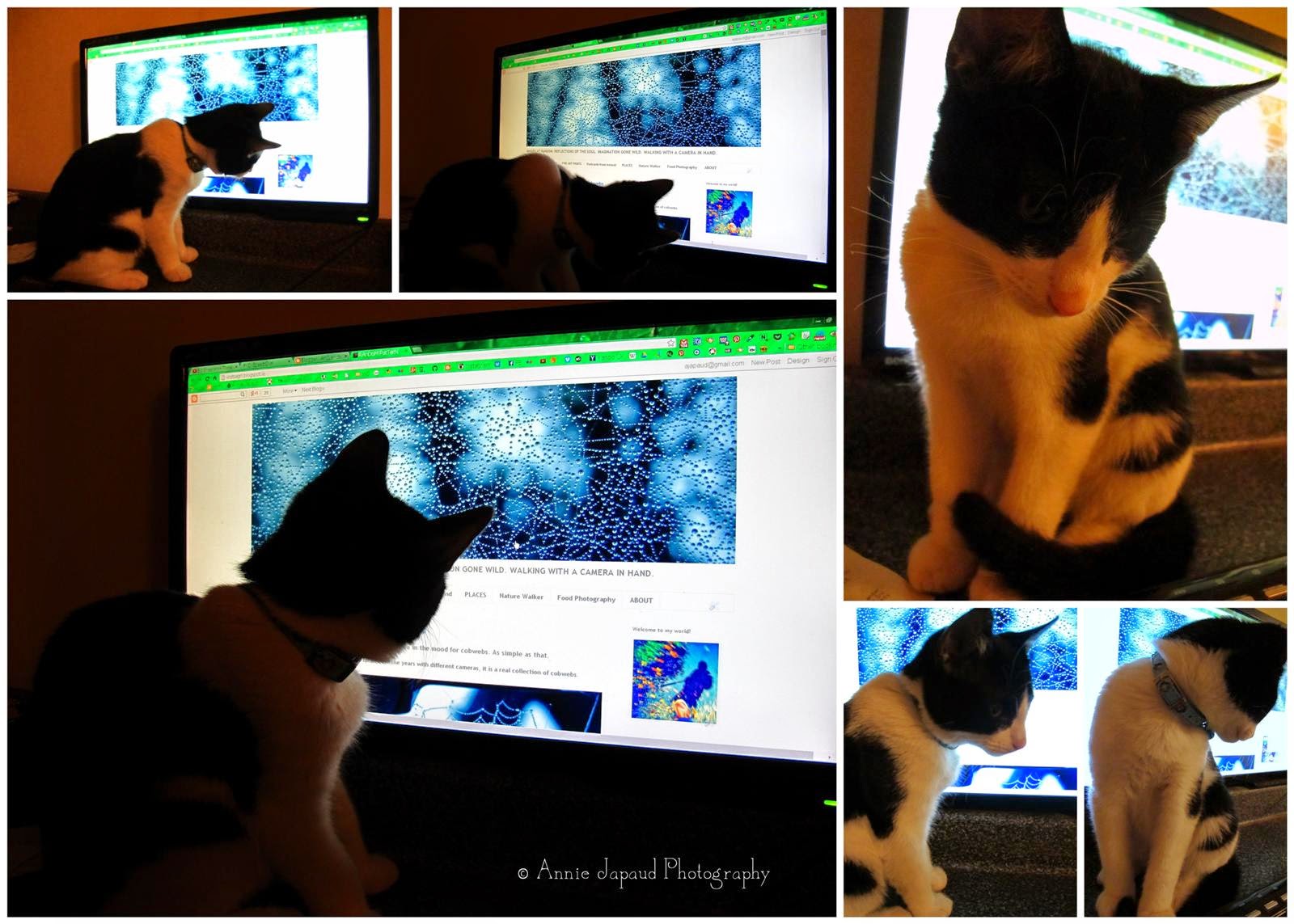 She is really attracted to my plants and her mission is destroy and annihilate!! 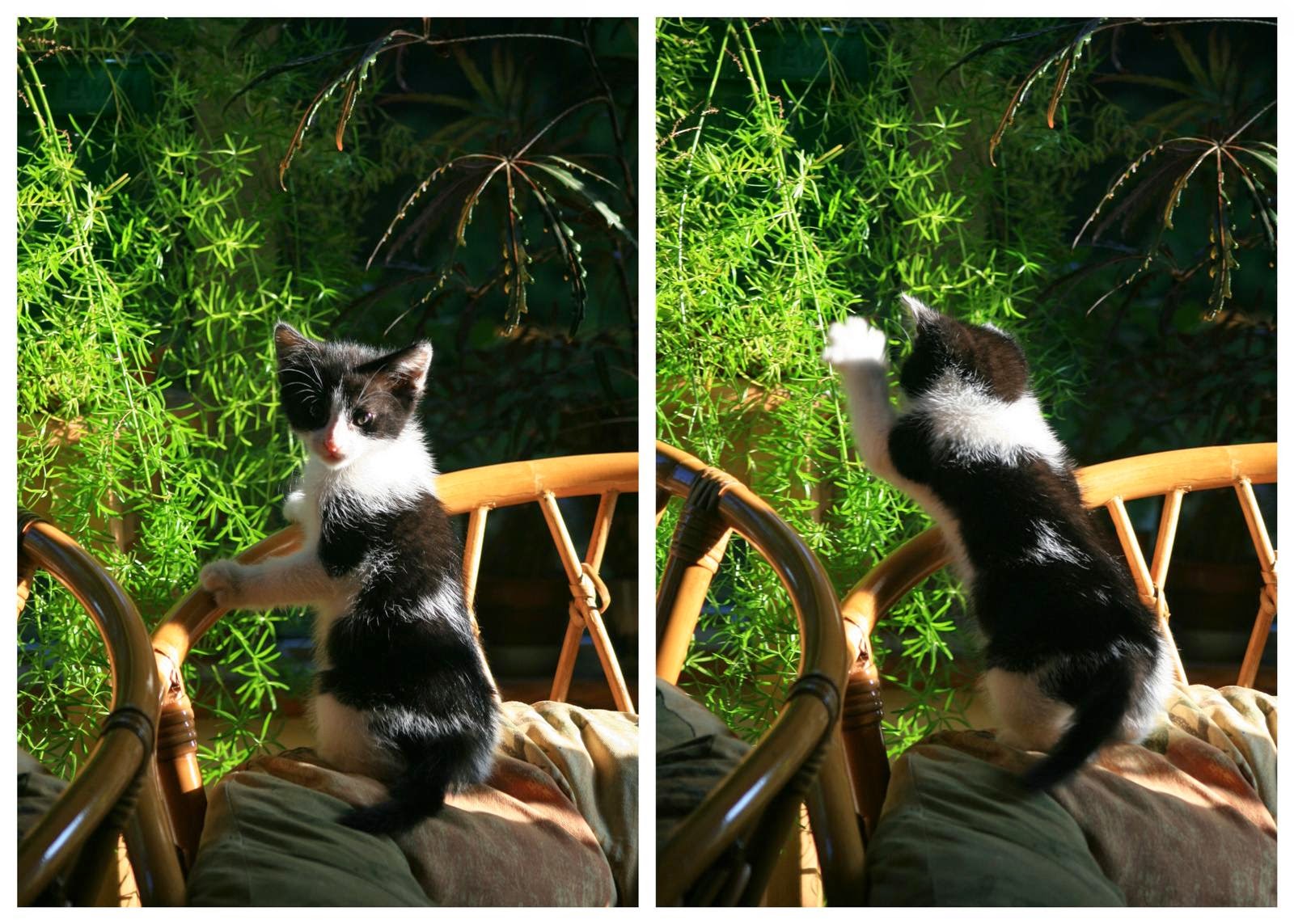 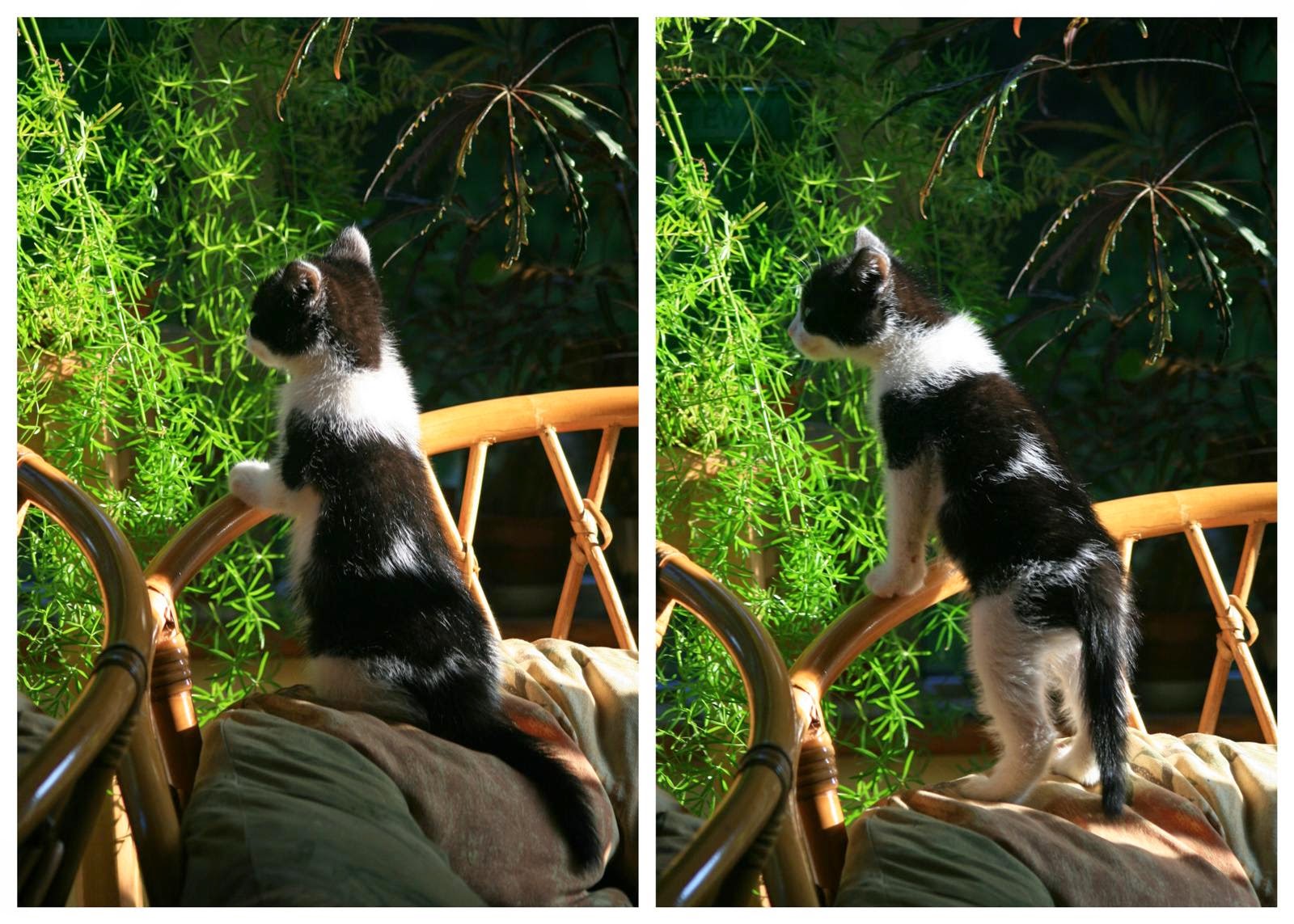 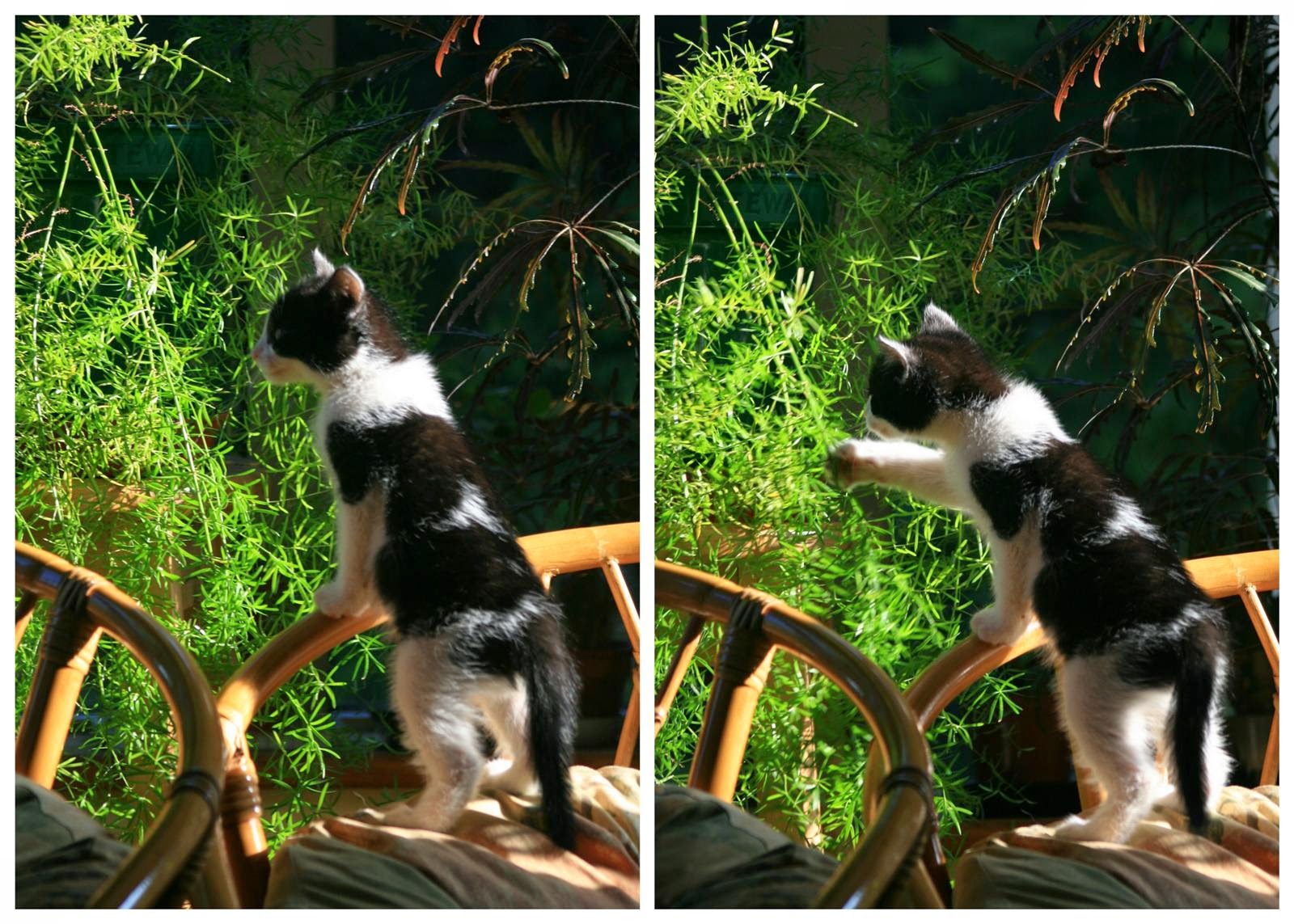 He just looks at her all the time and wonders, what the hell is she up to now?! 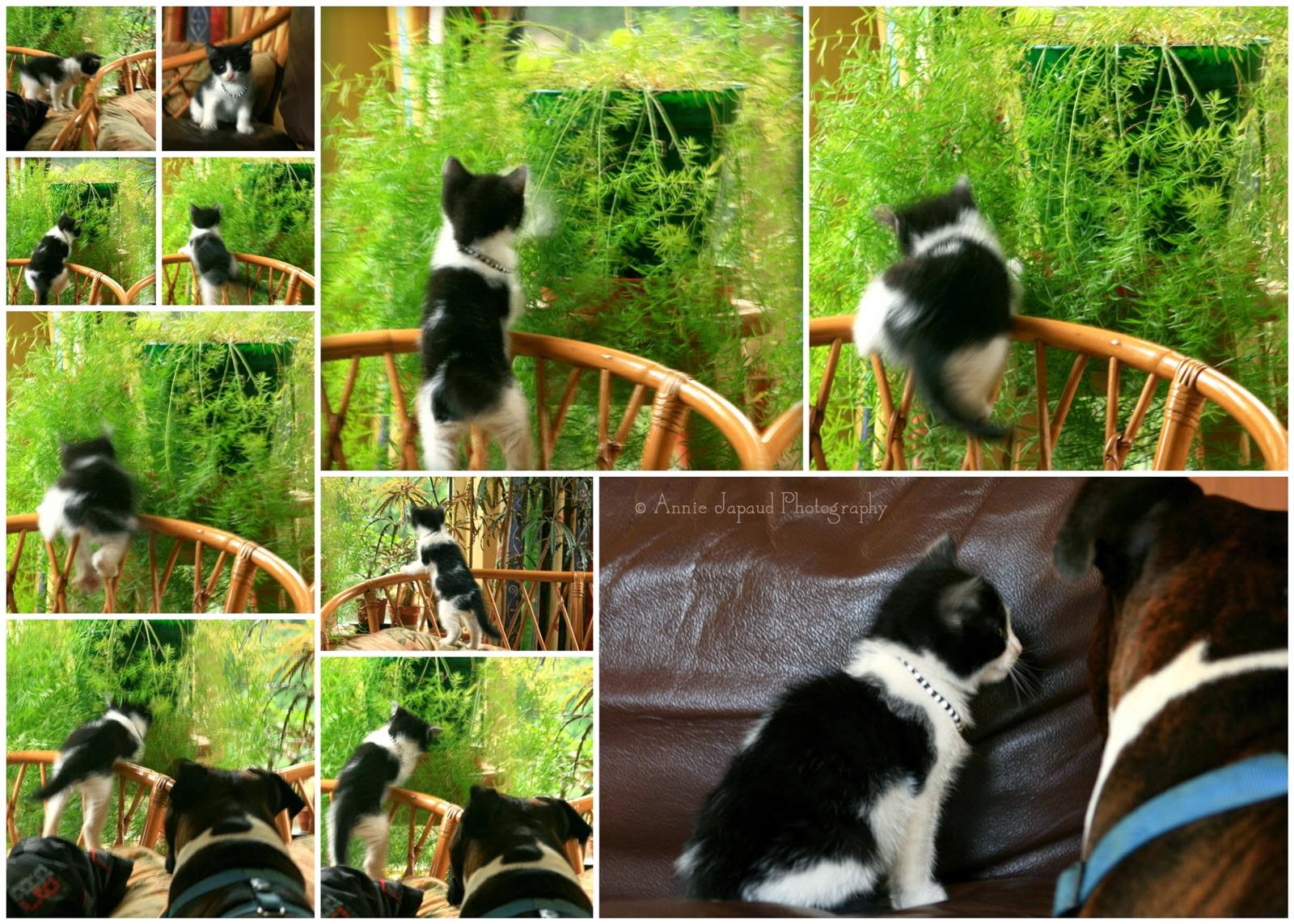 After lots of playing it is time for a snooze 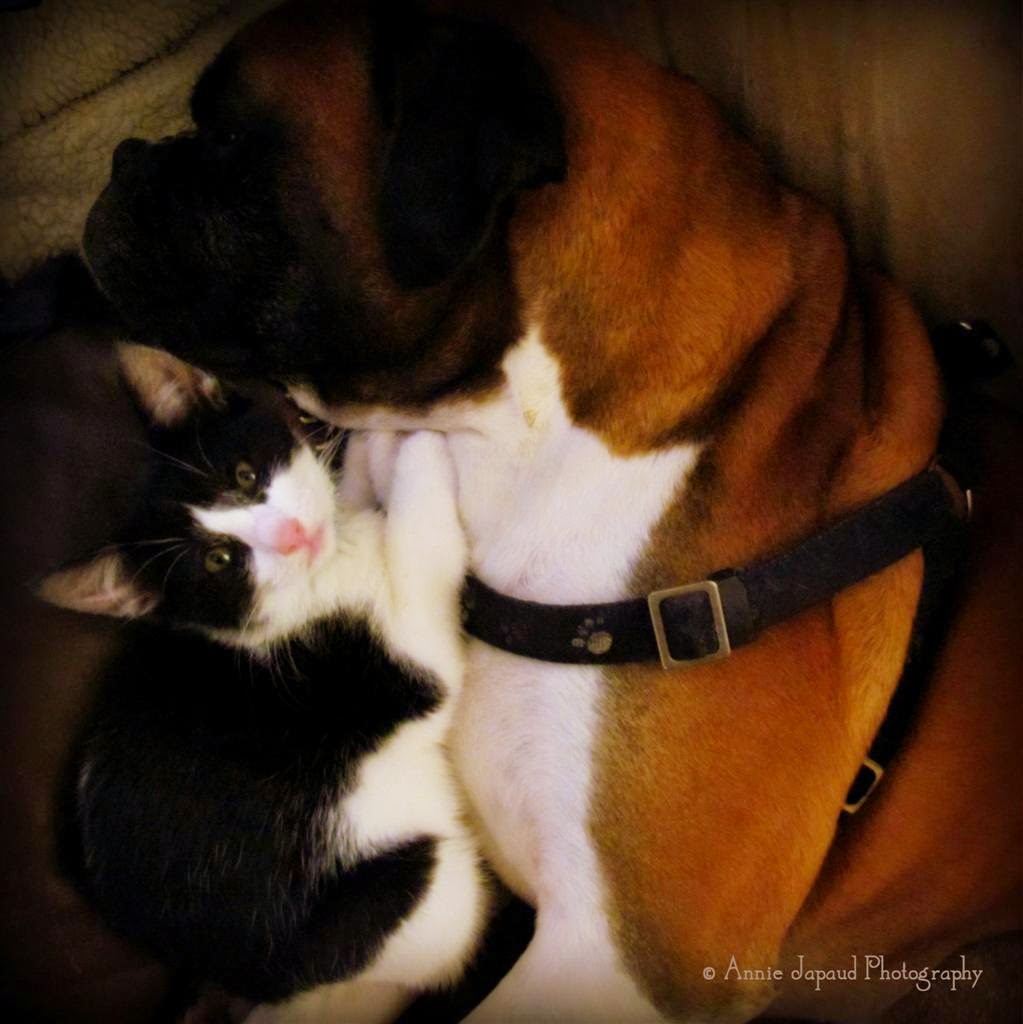 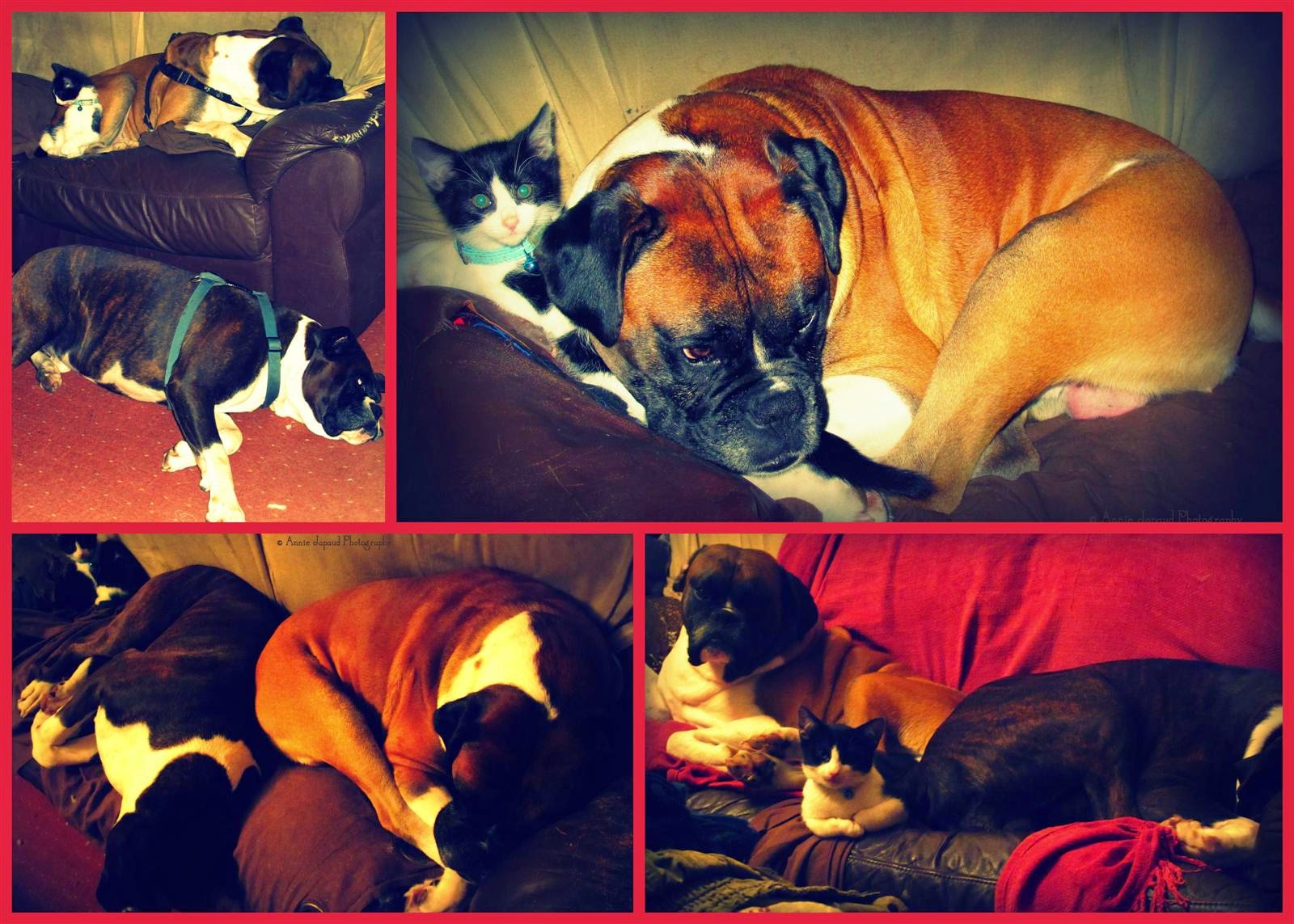 The gang is on the move, the leader is ahead 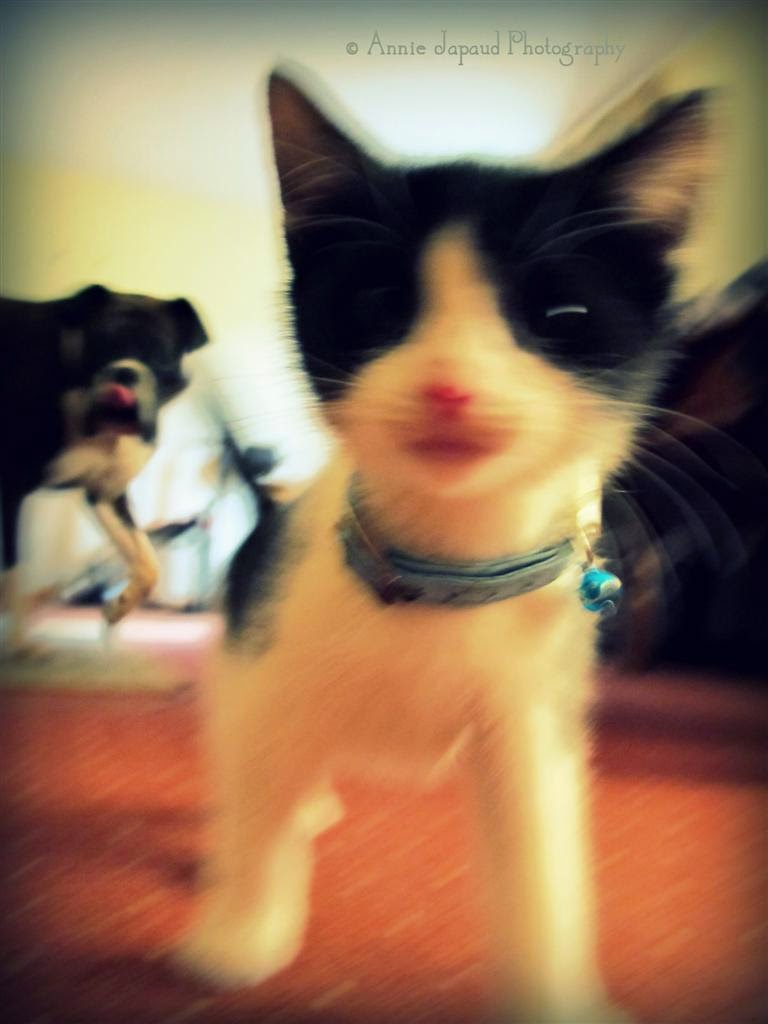 She can be a real angel 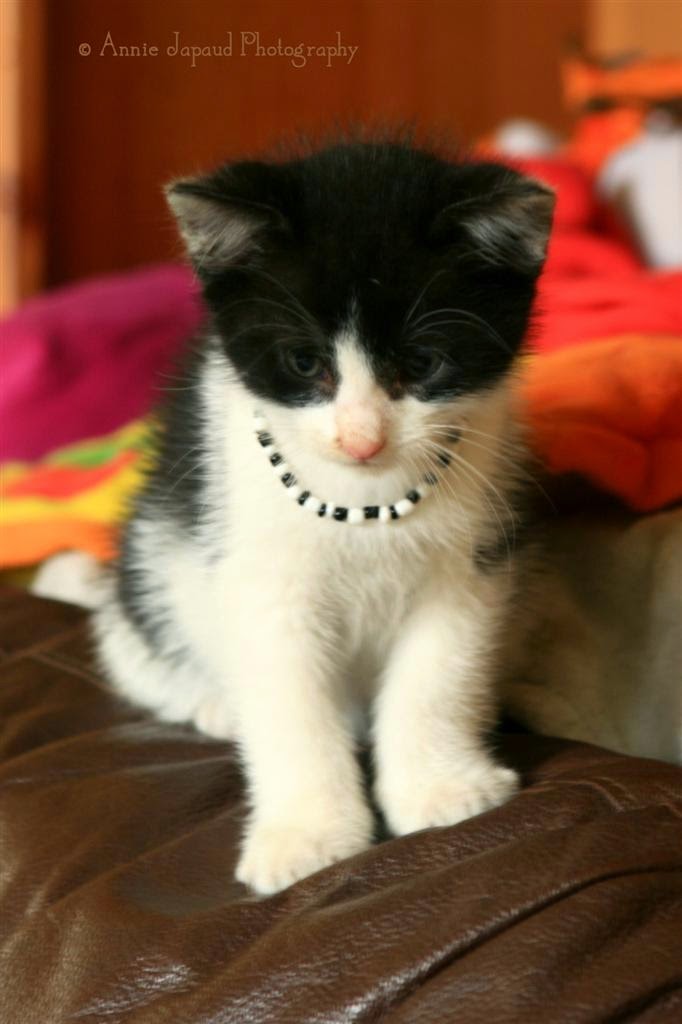 And a few seconds later a real monster 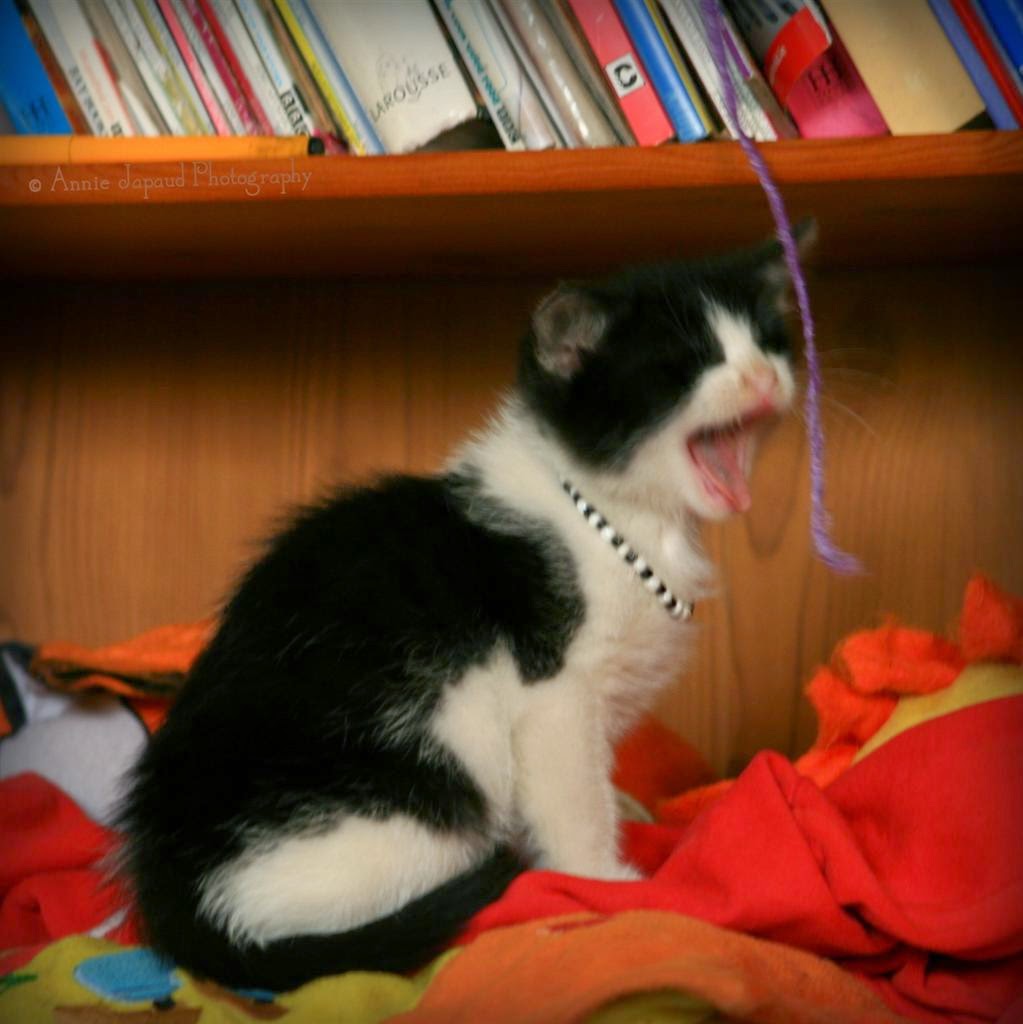 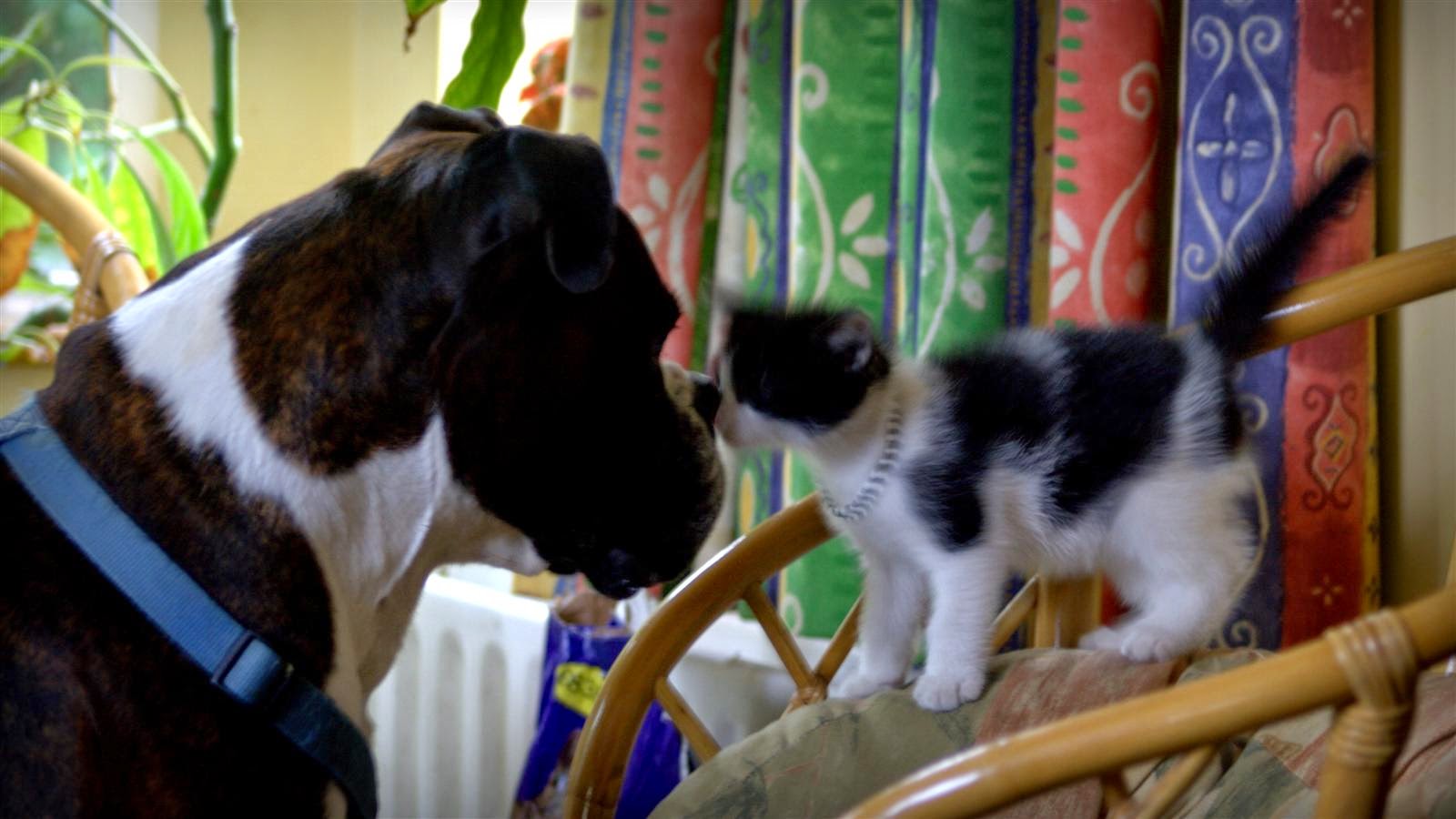 She is so fast, she is just a blur most of the time, no camera can catch her!! 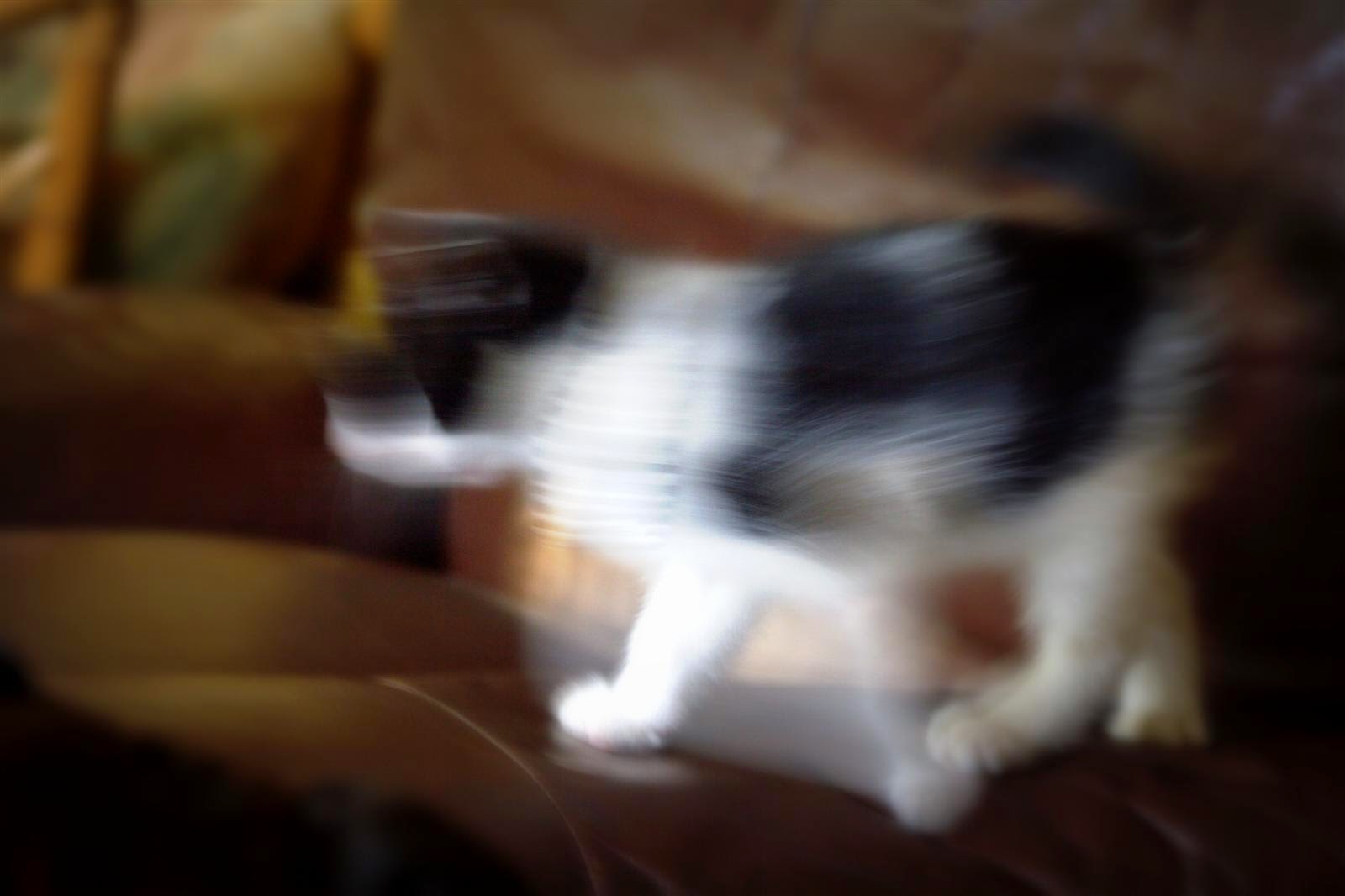 I am so tired of the rain and the bad weather I find myself daydreaming of summer. I am thinking of those wonderful July walks, very early ... 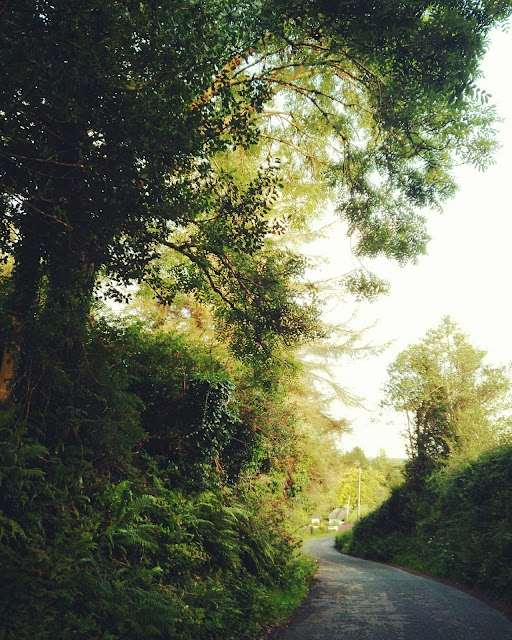 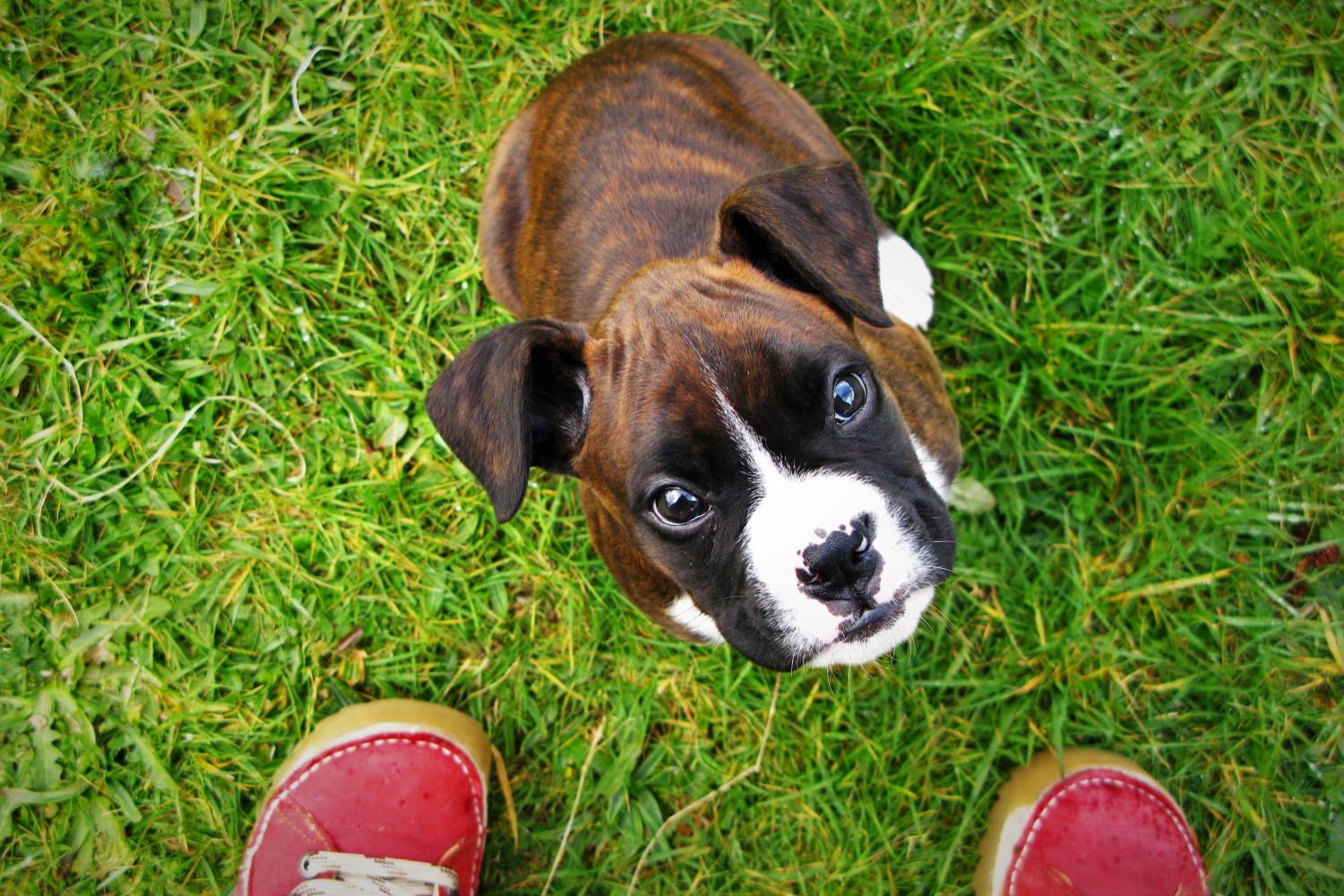 Welcome To My Blog

Welcome to my world! 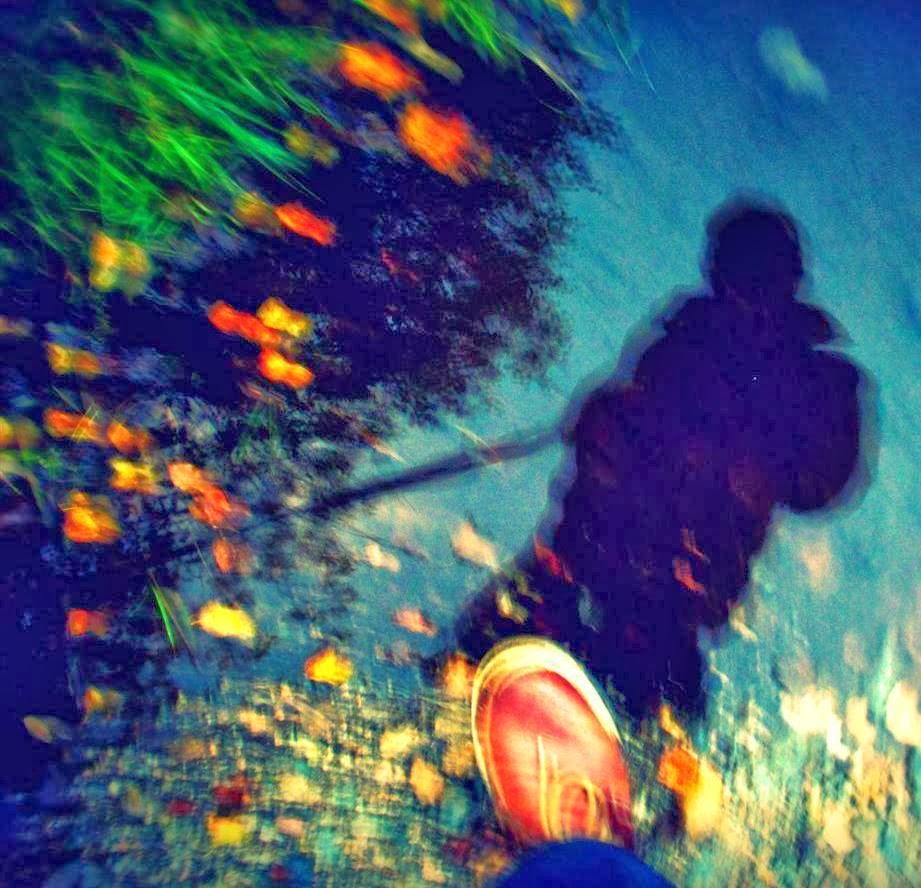 CONNEMARA IN A DREAM

DOGS, CATS, HORSES AND OTHER CREATURES

LIFE IN A BLUR

JEWELS IN THE RAIN